The Society For Recovering Doormats Turns 5! 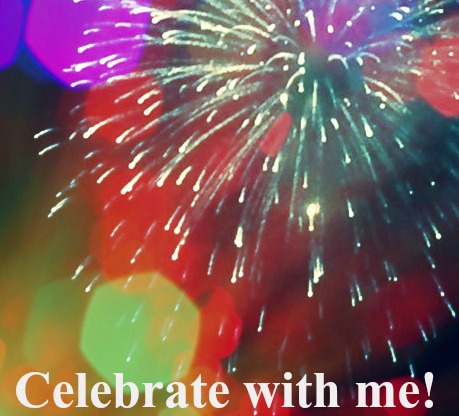 I’d been a people pleaser since childhood. Being a polite, caring, thoughtful, kind and non-confrontational person was ingrained by my Mother. I didn’t know there was an alternative way to behave and treated everyone with respect and love; except myself. Years of this behavior chipped away at my self-confidence, worth and esteem.

In my twenties, I realized something was wrong but I didn’t know what. As an actor and writer accepting rejection was my status quo and confirmed my feelings of worthlessness. Since I didn’t know there was another way to feel, I accepted my self-doubt, and insecurities as normal.

Later in life this became an ongoing conversation with my therapist.

On a hot day in July 2012, I received another rejection letter from a publisher who I’d sent a query to about my book. I stuffed the letter inside my purse and went to see my therapist. In tears, I told him I was done with writing. He suggested taking a break from submitting my book. “Why don’t you start a page on Facebook?” I wasn’t technology savvy and the thought learning social media was daunting. And besides, what would I write about? “Write about something you’re good at.” My therapist offered.

I thought for several minutes and couldn’t think of a single thing. Then I blurted out, “I’m good at being a doormat.”

“Then write about that!” His eyes light up.

I left my appointment confused, and scared. I stored his suggestion in the back of my mind. Then on a rainy night in late October I started wondering about what my therapist had said. A few days later, after figuring out how to put up a page I took a deep breath and began writing. Unsure of what I’d say, or what my page would be, I forged ahead. The only thing I knew was I couldn’t be the only person out there who put everyone else’s needs and desires first. There must be a few others feeling “less than” and not good enough. Perhaps people who were too nice for their own good needed someplace to vent, rant, and share their struggles. And so I created The Society for Recovering Doormats – A safe place for people pleasers to visit.  And visit they did, by the thousands.

Now with over 76,000 Facebook followers, I’ve expanded to other social media platforms including this blog site The Society for Recovering Doormats, INSTAGRAM, and twitter. I published my first book, My Life as a Doormat in 2014, and am working on the sequel Not Just My Mother’s Daughter.  Also in the works is a self – help book called Off The Floor.

To mark my 5 year milestone anniversary, I’ve started a newsletter which you can receive for free by signing up with your email address on this blog site.

Many thanks to all who visit and share, I appreciate you more than words can say. Here’s to another 5 years of standing up and speaking out together!

With love and gratitude,
Ivy Tobin aka Rose Gardner

How do you know if you’re doormat-ish? Sign up for my free newsletter and receive a copy of the “10-Signs You Are A Doormat.”

Get Your Copy of the 10-Signs You Are A Doormat!

Join My Newsletter
I’m excited to share my free newsletter with you! Join now and receive a copy of the Off the Floor Poster Book for free.